THE NEXT VICTORIES OF OUR ATHLETES

At the end of February 2021, the UWW International Tournament in three wrestling styles (freestyle, women’s, and Greco-Roman wrestling) dedicated to outstanding Ukrainian wrestlers and coaches took place in the Palace of Sports in Kyiv. Athletes from more than 35 countries took part in these competitions. In the weight up to 87 kg gold was won by the current champion of Europe, in the recent student of KhNTUA (ESI PFP) Semyon Novikov. In the final, Semyon beat the titled Georgian Lashi Gobadze 5-0.

Students of our university David Shadt (ESI ECT) and Andriy Kulik (F TSL) also took part in the International Tournament, but unfortunately, they did not reach the final.

Demid Karachenko, a student of our university (ESI PFP), won and became the champion of Ukraine among men in the weight category up to 85 kg. Lutsk also hosted an international men’s sumo tournament for the Lubart Cup, in which Demid won a silver medal.

Congratulations to our athletes and we wish them further victories! 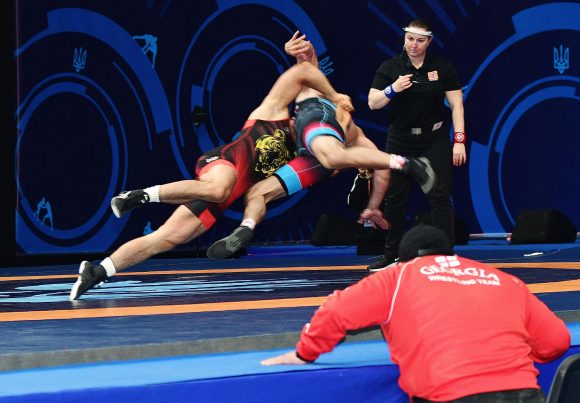 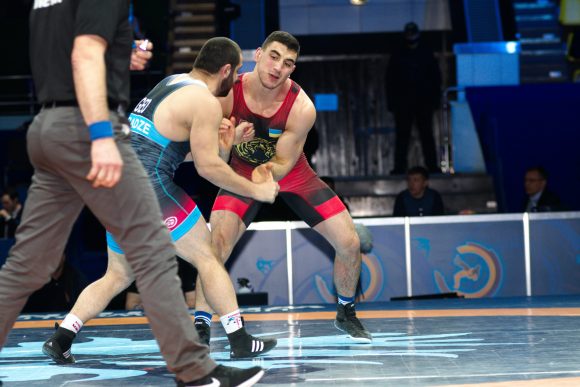 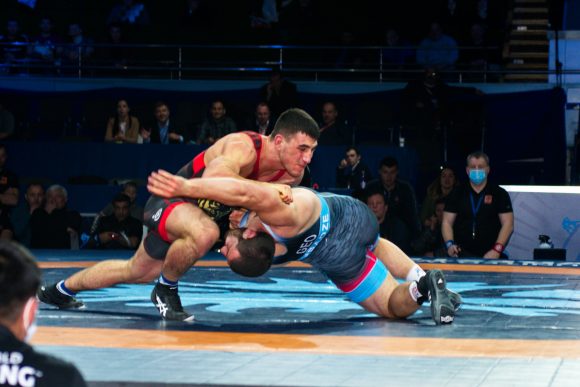 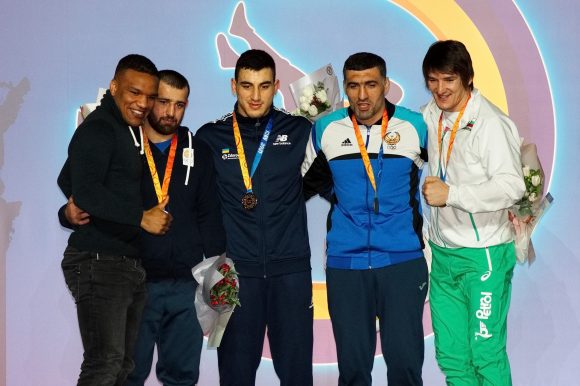 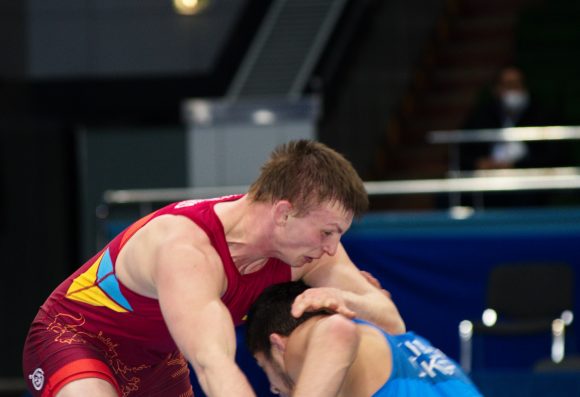 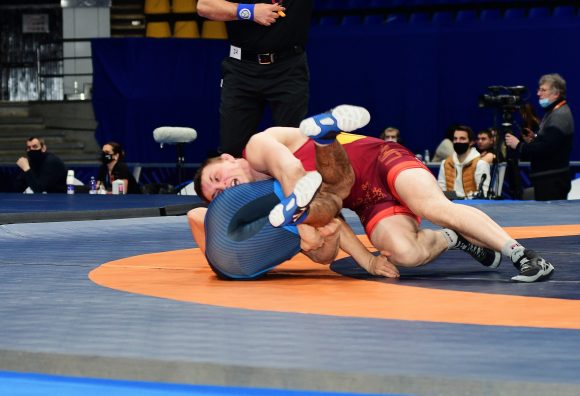 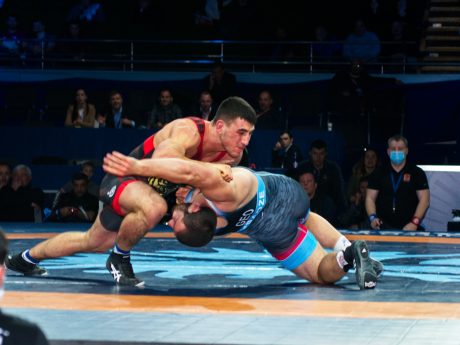