Yesterday a new pilot project “Rector’s Field Meeting” was started. The purpose of the project is to analyze the work of the Institute and FTSL, discuss problems on the ground and make constructive decisions. The first meeting chaired by the rector of KhNTUA O. Nanka took place at the  в ESI ECT.

First, the representatives of the Rector’s Office inspected the material and technical base and talked with the heads of departments and scientists of the institute, who demonstrated the equipment for laboratory and practical classes of students. In particular, the head of the Department of Biomedical Engineering and Theoretical Electrical Engineering N. Kosulina demonstrated the scientific development “Influence of the information electromagnetic field on biological objects”; Head of the Department of Automated Electromechanical Systems М. Sorokin introduced the electric drive laboratory, which was the first in the ESI ECT to be authorized by the world manufacturer of electrical equipment “Shnaider Electric”; Head of The Department of Automation and computer-integrated technologies S. Tymchuk demonstrated a model of a “smart home” that can be controlled from a smartphone, and the head of The Department of Electricity Supply and Energy Management О. Miroshnyk acquainted with the power supply laboratory, which contains models of solar panels. After inspecting this laboratory, the rector of the university instructed to develop a business plan for the installation of solar panels on one of the university buildings and their transfer to alternative power sources.

The report “Analysis of the state of work of the Institute of ECT, risk assessment and development prospects” was made by Acting Director of the Educational and Scientific Institute of Energy and Computer Technologies V. Zhyla. The following spoke in the discussion: the first vice-rector M. Lysychenko, Vice-Rector of scientific work V. Melnyk, Vice-Rector for Scientific and Pedagogical Work and International Relations Yu.P. Vitkovskyi..

Summing up the results of the field meeting, the rector O. Nanka thanked the management of ESI ECT for detailed coverage of the activities and formulated a number of instructions aimed at improving educational and methodological and scientific activities.

It should be noted that in early 2021 the Academic Council ofESI ECT approved the Institute’s Development Strategy for 2021-2025 and the staff of the institute aims to implement it, including taking into account the suggestions and comments made during the field meeting. Most of them came down to the fact that ESI ECT has all the conditions for successful development and strengthening of its competitive position in the market of educational services and research. 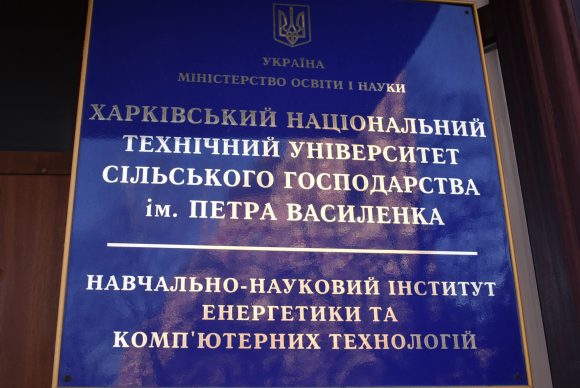 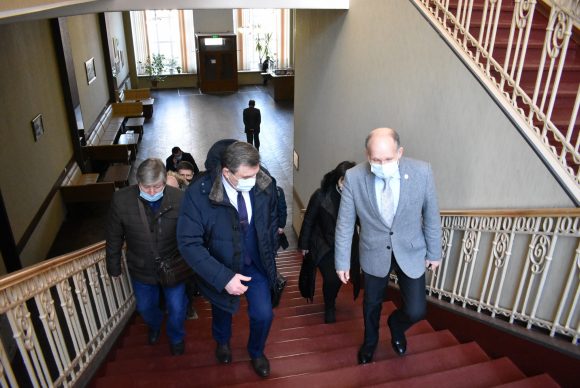 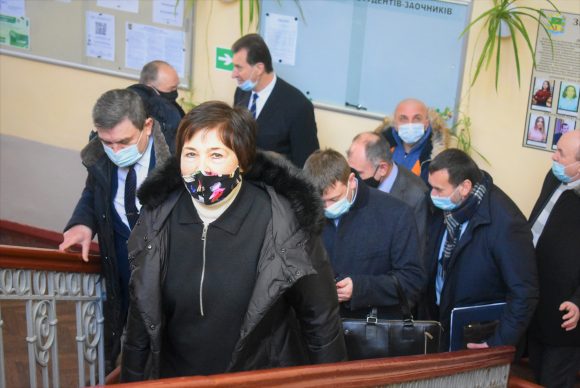 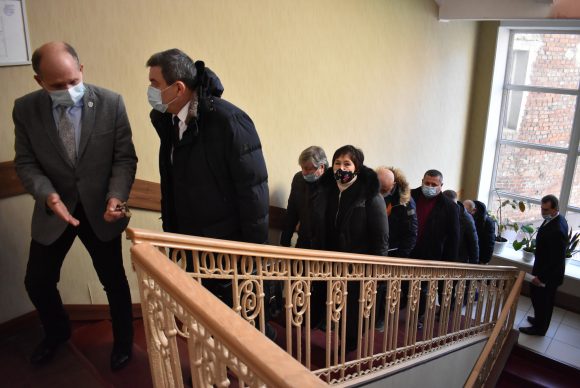 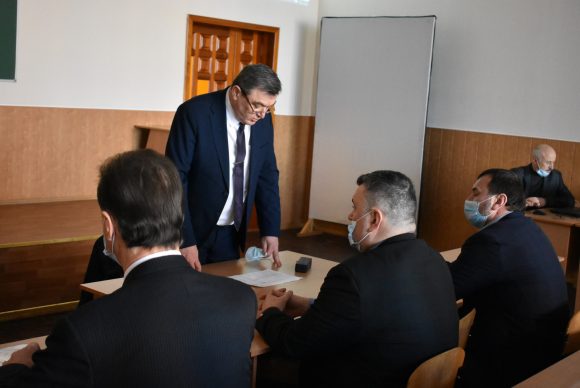 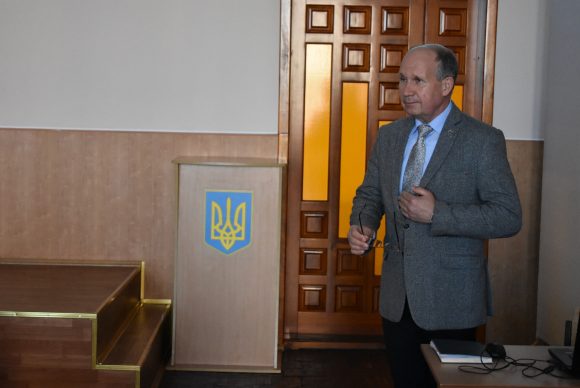 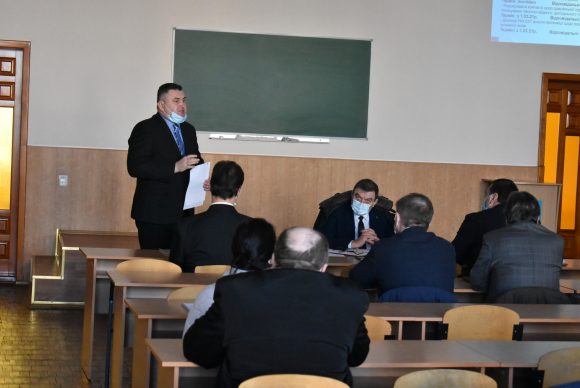 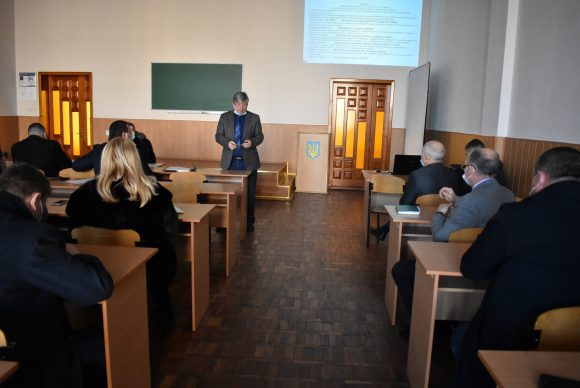 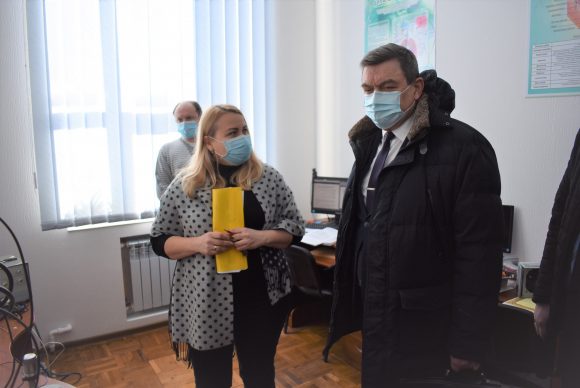 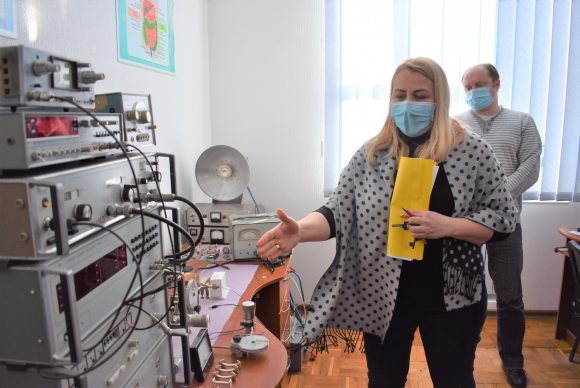 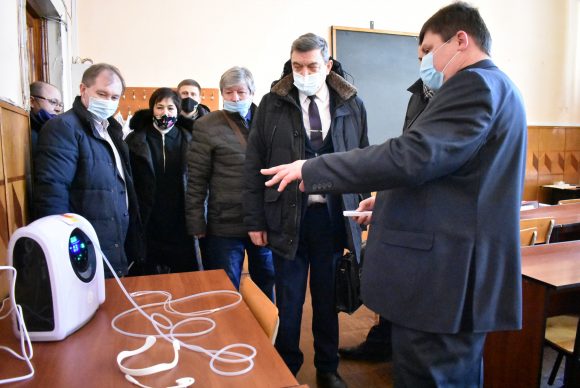 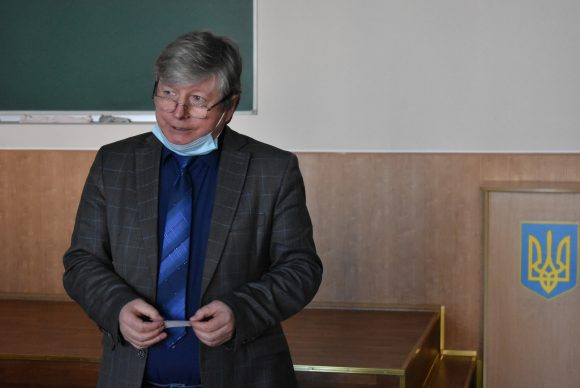 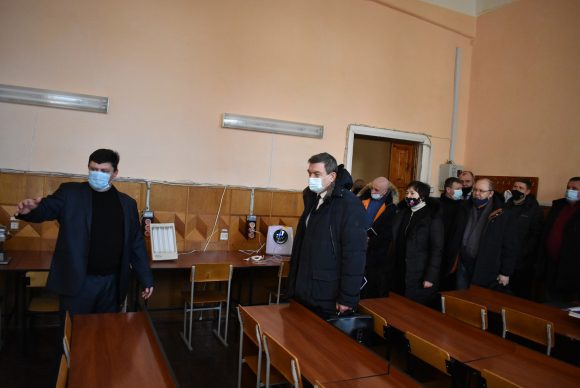 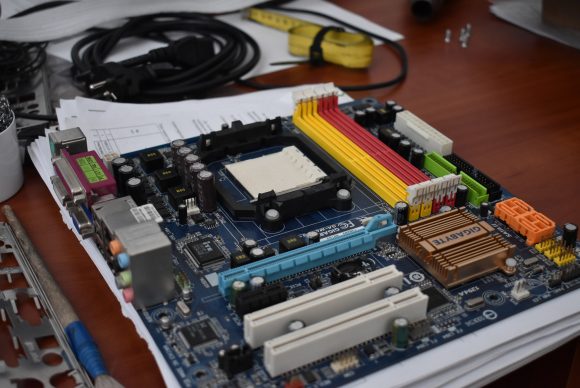 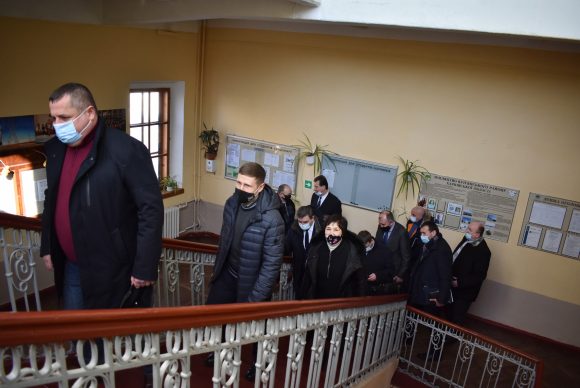 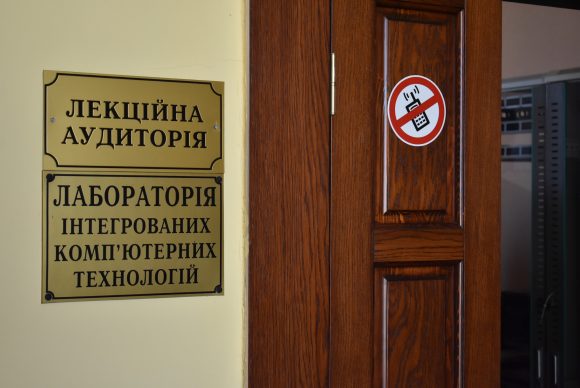 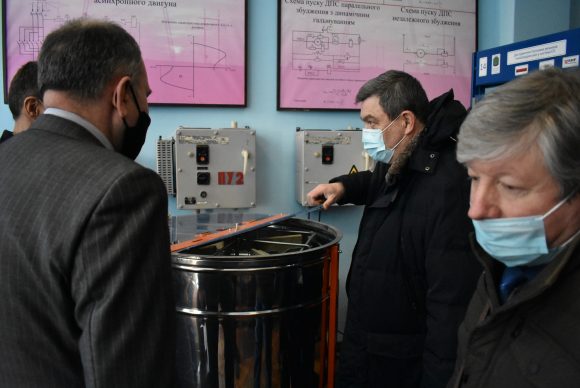 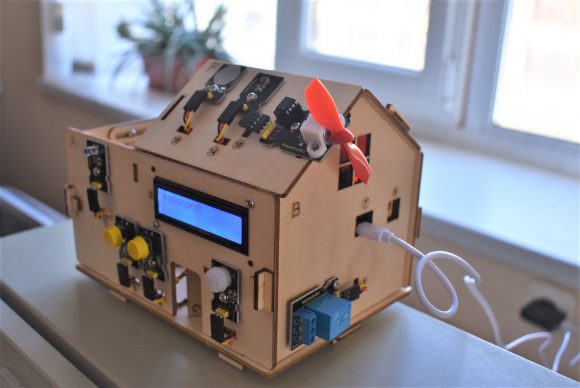 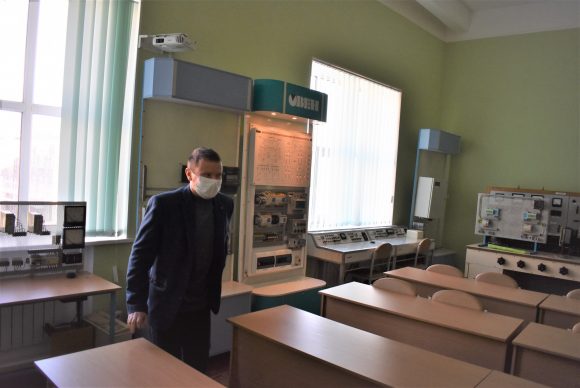 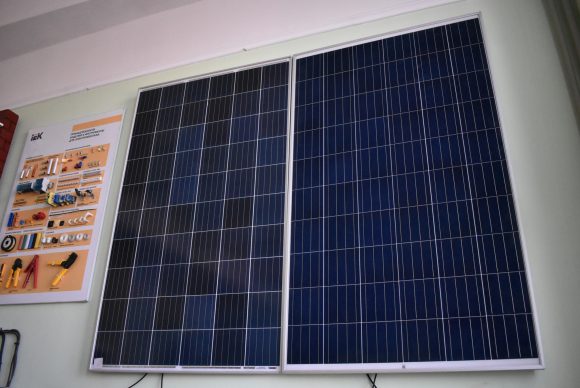 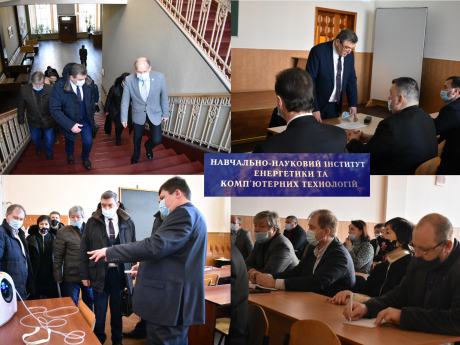