A meeting of the Academic Council was held

Today at the Kharkiv National Technical University of Agriculture. P. Vasylenko held a meeting of the Academic Council, which considered more than 30 issues.

The meeting began with a pleasant procedure – the presentation of awards and distinctions to university teachers, which were received before the Day of Science. This honorable mission was fulfilled by the rector O. Nanka and the first projector of KhNTUA M. Lysychenko. In particular, they presented an award and a certificate of conferment of the Honorary title “Excellence in Education of Ukraine” to the head of the Department of Cybernetics, Professor Yu. Megel, the award of the National Academy of Sciences of Ukraine “Talent. Inspiration. Labor “Professor, Head of the Department of Marketing and Media Communications O. Mandych, as well as diplomas and letters of thanks from the Ministry of Education and Science.

In addition, the rector of the university OV Nanka presented a number of university professors with diplomas and certificates of academic titles of “professor” and “associate professor”.

The information of the vice-rector for scientific work V. Melnyk was heard about the results of concluding business agreements at the departments of the university, information of the head of the Center for Practice and Employment of Student Youth P. Syromyatnikov on the work on employment and career growth of university graduates, chairman of the trade union committee V. Kis about the organization of summer recreation and rehabilitation of employees and students of the university in 2021

Also at the meeting of the Academic Council were considered a number of issues related to the reorganization of structural units of the university and changes in the organizational structure of KhNTUA. The rector of the university O. Nanka reported on these issues and the first vice-rector M. Lysychenko. Proposals were made and approved for the creation of a new faculty for the training of foreign citizens in the structure of the university within 3 departments. In addition, the issue of improving the training of specialists in the specialty 081 “Law” was considered and supported by renaming the ESI of Business and Management to the ESI of Business, Management, and Law and the establishment of the Department of Public Law.

O. Nanka stressed that the university supports the reform and consolidation of higher education institutions, but this process should be open and transparent, taking into account the proposals and developments of these free economic zones and labor collectives. The rector also stressed that the reorganization of higher education institutions planned by the Ministry of Education and Science should take place by joining less powerful universities to a more powerful institution, which by most indicators is the Kharkiv Petro Vasylenko National Technical University of Agriculture.

Full photo report from today’s meeting of the Academic Council in the Media Gallery section. 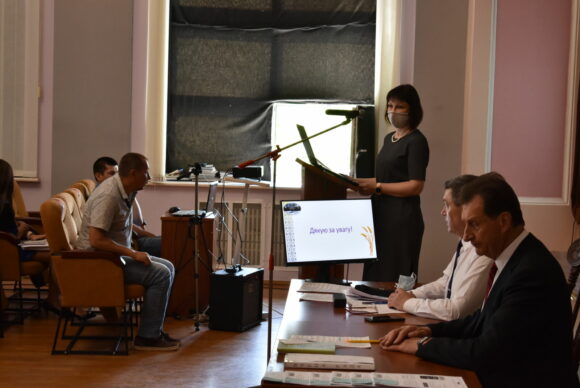 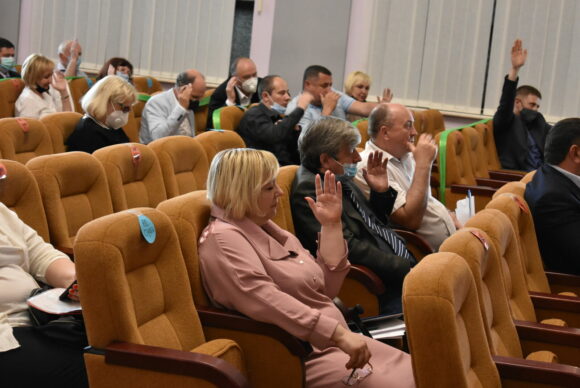 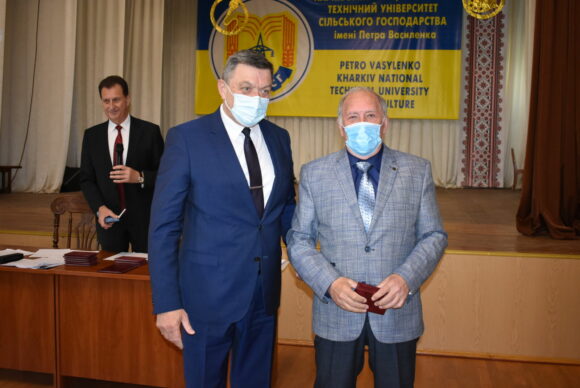 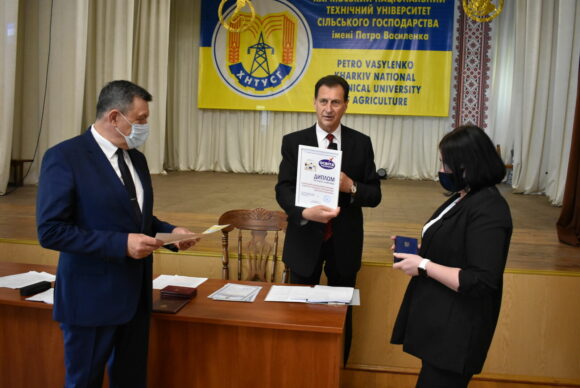 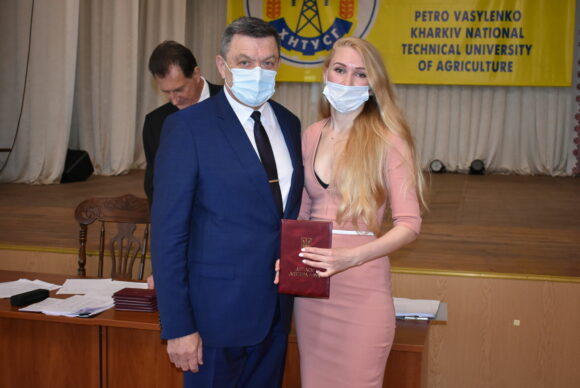 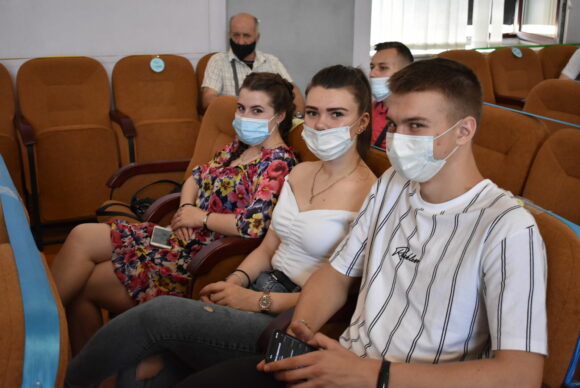 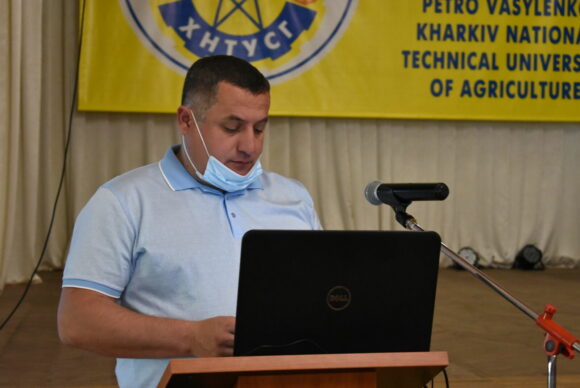 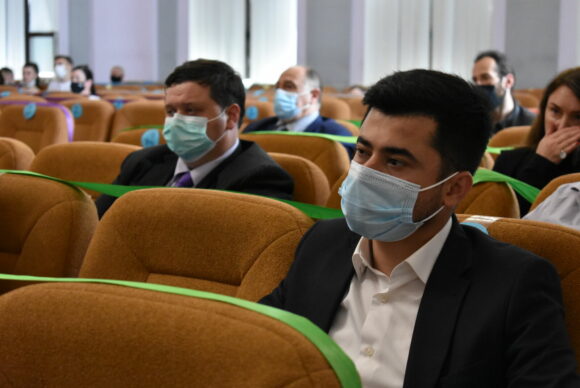 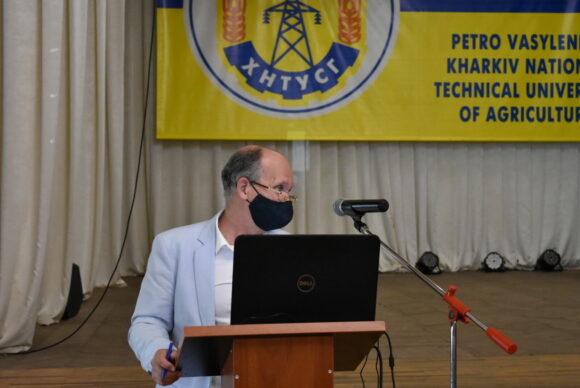 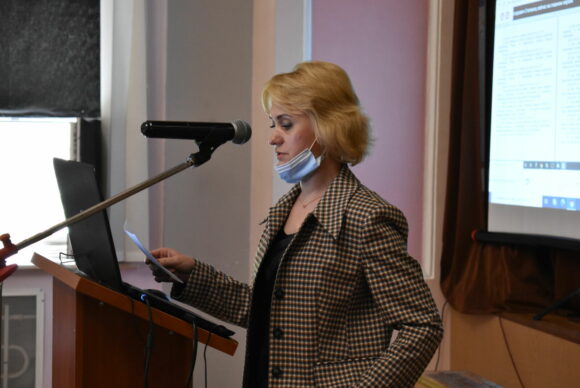 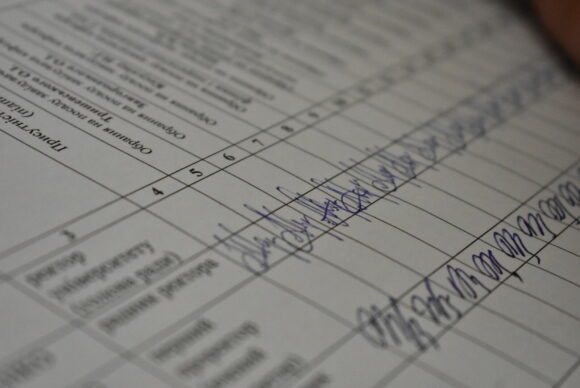 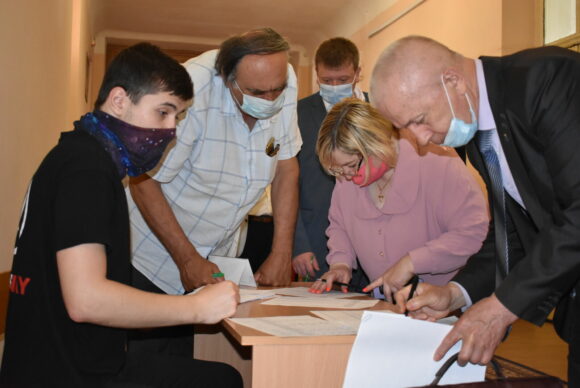 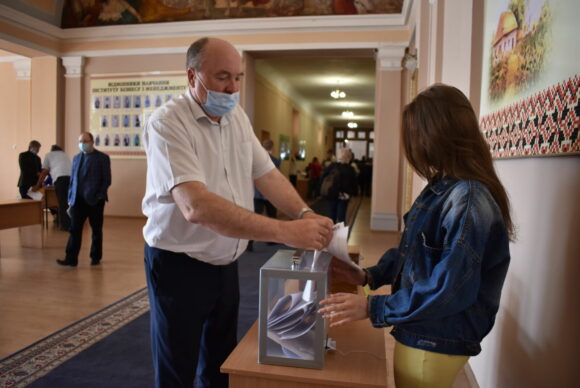 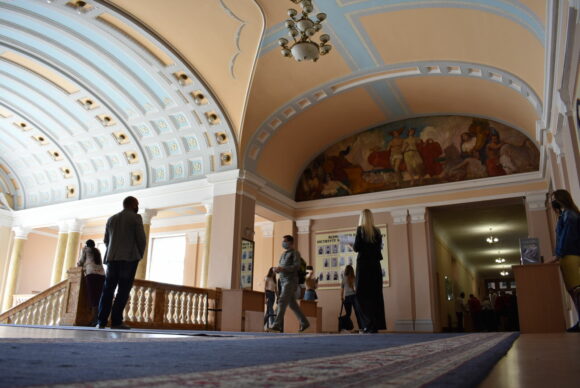 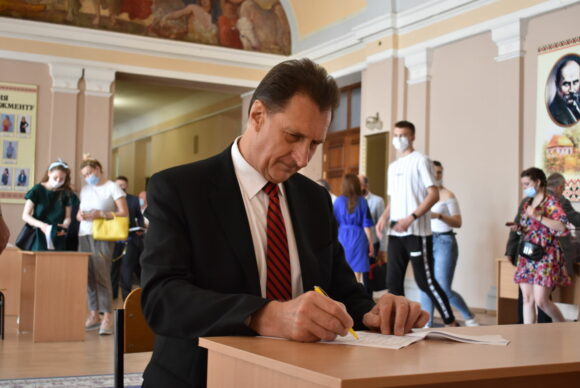 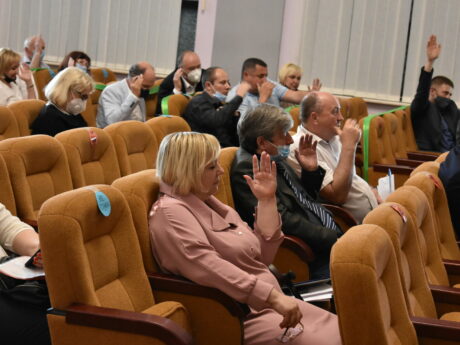