On the eve of the Youth Day in the Novobavarsky district of Kharkiv, the winners and laureates of the district stage of the city competition “Young Man of the Year” were awarded. This title is awarded for significant achievements in various spheres of public life and was fought for by young people aged 14 to 35 who live, study, and work in the Novobavarsky district of Kharkiv.

According to the results of the district competition, the winners in 10 nominations were 29 residents of the district, who will continue to compete for the victory at the city stage. It is gratifying that in the nomination “Students (cadets) of higher education of III-IV levels of accreditation” the 2nd place was taken by the student of our university Ivan Kolodyazhny who received the corresponding diploma.

We sincerely congratulate Ivan Kolodyazhny and wish him further success and victories.

senior lecturer of the department of OTS named after T. Yevsyukov 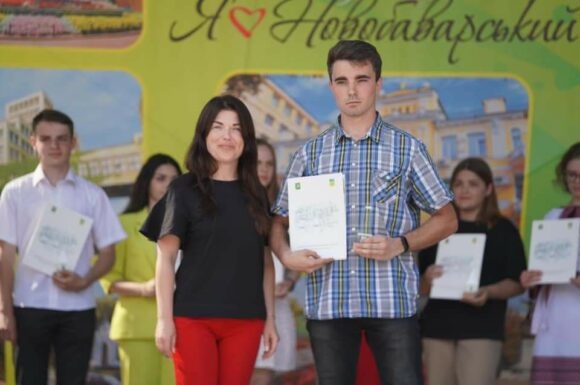 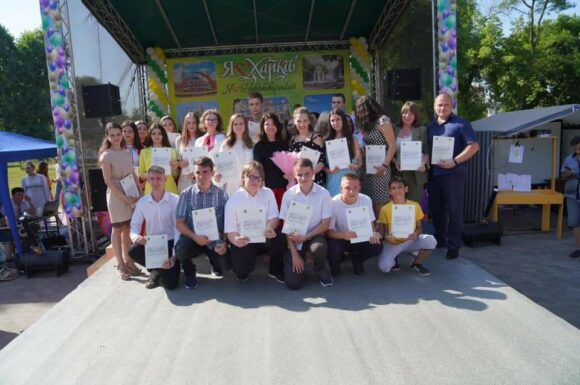 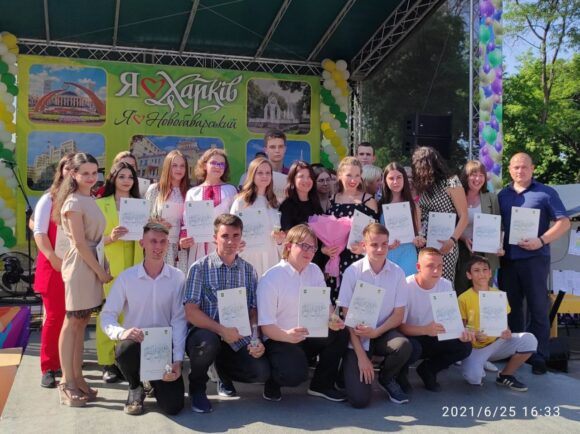 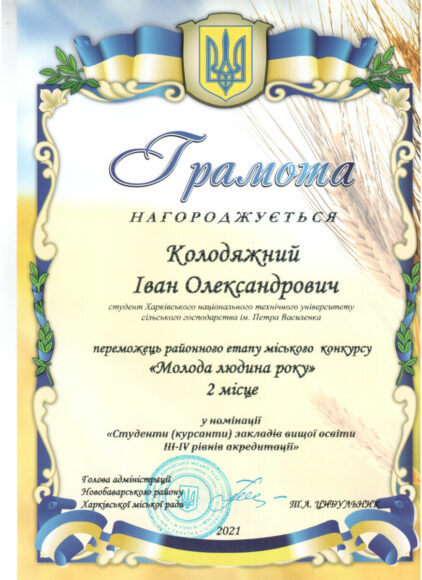 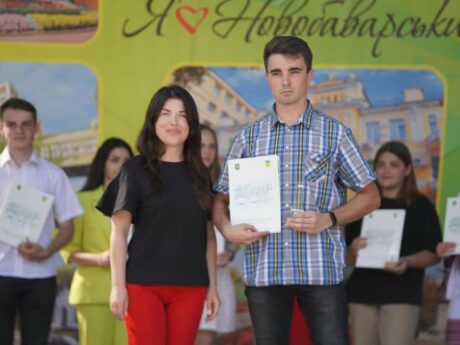