Meeting of Ruslan Tikhonchenko with the directors of the educational and scientific institutes, deans of faculties and executive secretaries of the admission commissions of KhNTUA, KhSZA, KhSUFTT and KhNAU named after V.V. Dokuchaev

On July 7, 2021, a working meeting was held with directors of educational and scientific institutes, deans of faculties, and executive secretaries of admission commissions involved in the reorganization process according to the MES Order of 18.06.2021 № 689 “On the establishment of the State Biotechnology University” and the MES Order of 25.06 .2021 № 717, on the organization of the introductory campaign for the 2021-2022 academic year. The issues of the current state of work of admission commissions, their coordination, prospects of recruitment of higher education applicants, implementation of a common policy of forming a contingent of students, as well as applications for the implementation of the state order for educational services in 2021 were considered.

The participants of the meeting discussed urgent issues and developed a common position on the policy that higher education institutions involved in the reorganization process will implement during the introductory campaign during the transition period. 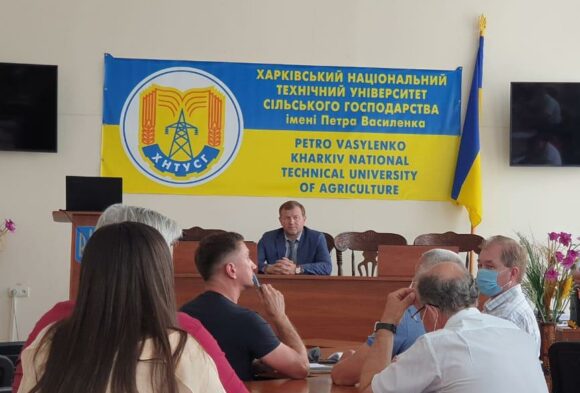 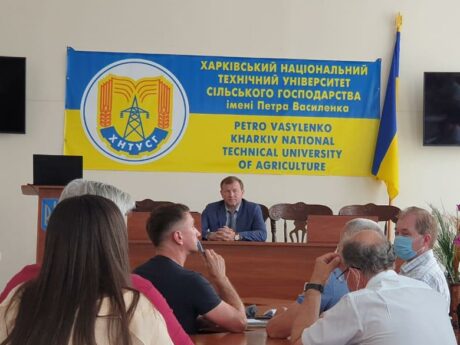