35th anniversary of the Chernobyl tragedy

Today marks the 35th anniversary of the Chernobyl nuclear power plant accident, which became the biggest catastrophe in the history of nuclear energy. The explosion occurred on April 26, 1986, at the 4th power unit of the station.

“Military units of radiation and chemical protection were involved from all over the Soviet Union to eliminate the consequences of the accident. Among such units was the 25th Military Chemical Defense Brigade, located near Kharkiv. There were not enough military personnel, so to eliminate the consequences of the accident, the military registration and enlistment offices also involved reserve servicemen,” – recalls the head of the Department of Optimization of Technological Systems named after T. Yevsiukov, a participant in the liquidation of the Chernobyl accident (from 09.06 to 31.07.1986) M. Artyomov.

Mykola also recalls that in different periods more than 20 employees of our university took part in the liquidation of the accident, in particular: A. Lutsenko, A. Baierbakh, P. Sazonov, V. Tsendrovskyi, O.Svetlychnyi, Yu. Ruban, V. Volkov, M. Piven and others. All of them worked selflessly to reduce the radiation impact on people and nature. Most of those who took part in the liquidation of the consequences of the Chernobyl accident received maximum doses of radiation and have diseases associated with these works…

These days, honoring the memory of those who took part in the aftermath of the Chernobyl accident, we express our sincere gratitude and respect for their feat. We will remember that terrible catastrophe and those who, in difficult times, prevented the spread of the threat.

In the photo: soldiers of the engineering battalion of the 25th brigade of chemical protection, including M. Artyomov. 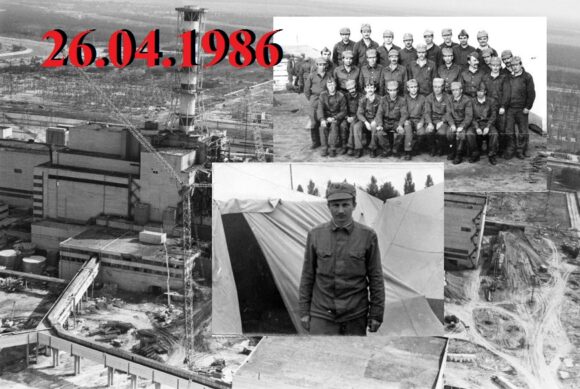 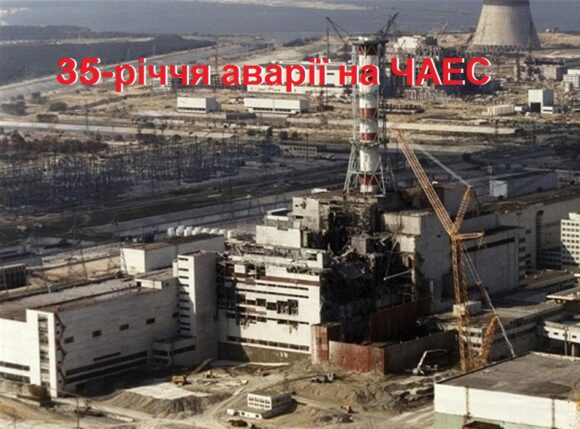