Semen Novikov became the best athlete of Ukraine in 2020

By the way, Semen Novikov recently successfully defended his master’s thesis at the Institute of Processing and Food Production and became a certified specialist, with which he has already been congratulated by friends and colleagues. 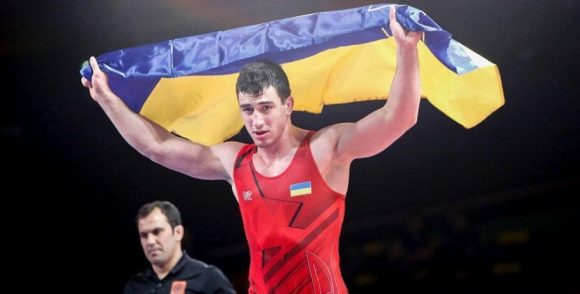